The Best Airlines To Fly Into Barcelona, Spain 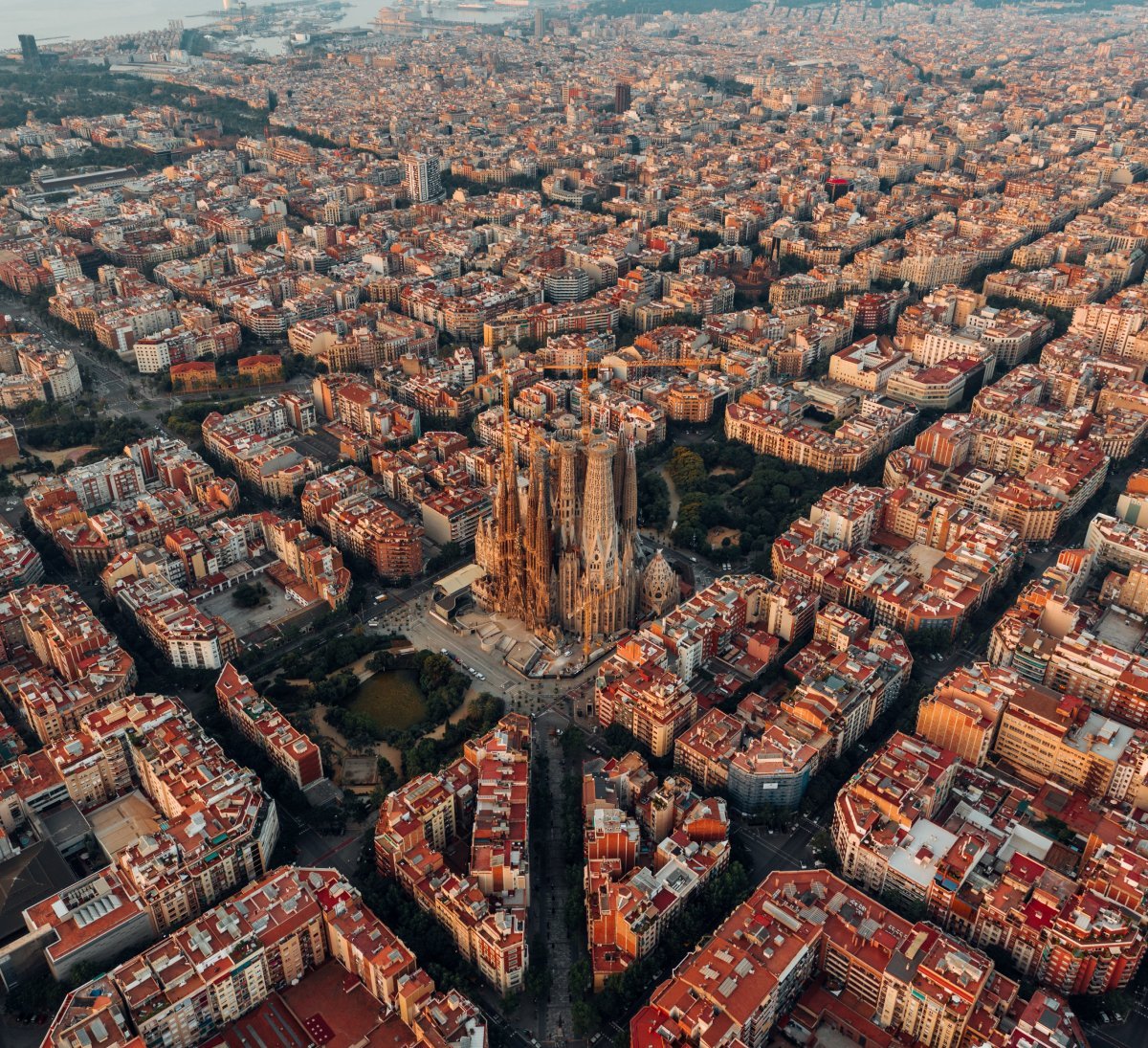 Barcelona is the capital and largest city of Catalonia and Spain’s second largest city. The city is located directly on the northeastern Mediterranean coast of Spain and has a rich history attracting travelers from all over the world.

Barcelona is primary served by one airports, being the main one for travel through Europe and international travel.

The airport two major terminals that include cafes, duty free shops, and luggage lockers for those on a layover to go into the city.

Iberia is Spain’s flagship airline but they only serve 1 nonstop flight to the US out of San Francisco. However, all of the major airlines in the US offer a nonstop flight including Delta, United, and American Airlines.

If you do not live near one of these airports it’s likely you will connect in one of these cities before making your trip across the pond.

Unfortunately no carriers offer a traditional First class from the US to Barcelona currently. If you were set on first class experience it is possible via a layover with British, Swiss, or Lufthansa but we wouldn’t think its worth it just for the added comfort.

United Polaris Business Class is one of the most comfortable and private seats to fly across the Atlantic. We’ve flown it multiple times from Newark to Frankfurt and indulged in the amazing Polaris lounge prior to takeoff. United will start flying the 767 nonstop to Barcelona from November 2021 onwards in a 1-1-1 configuration making each seat have its own aisle access. We would easily say this is a great business class product from the US to Barcelona.

With a comfortable 1-2-1 designed cabin American Airlines comes in at #2 on our list. The airline has invested in upgrading their business class over the past few years and swapping out older seats with updated interiors. If you can snag a seat on American at a good price it’ll be a great way to get you into Barcelona.

While Iberia business does not offer the most privacy we tend to like the layout that offers more room than most business class seats. This plane is also ideal if traveling as a couple since some seats are set in pairs allowing you to be together that is more difficult on Americans offering.

All 4 major airlines have reputable business classes and we don’t suggest taking a longer route just to pick one over the other. But if you are coming from a major city that offers more than one, we think its good to compare before you go.

United is a standout with the plane flying to Barcelona looking to have the most comfortable economy class. The layout is a 2-3-2 while most others offer a 2-4-2 layout. Again this won’t make a major difference, especially if you are able to snag one of the 2 seat sections on any of the other airlines. However, on a full flight you will definitely notice a roomier cabin even if the plane is a bit smaller compared to an American 787.

With many different airlines offering service to Barcelona this is great news for consumers. In our opinion, United Business Class the remainder of the options tend to be fairly similar and you should have a comfortable trip regardless of which you choose.