Does Hawaii Require A Passport? 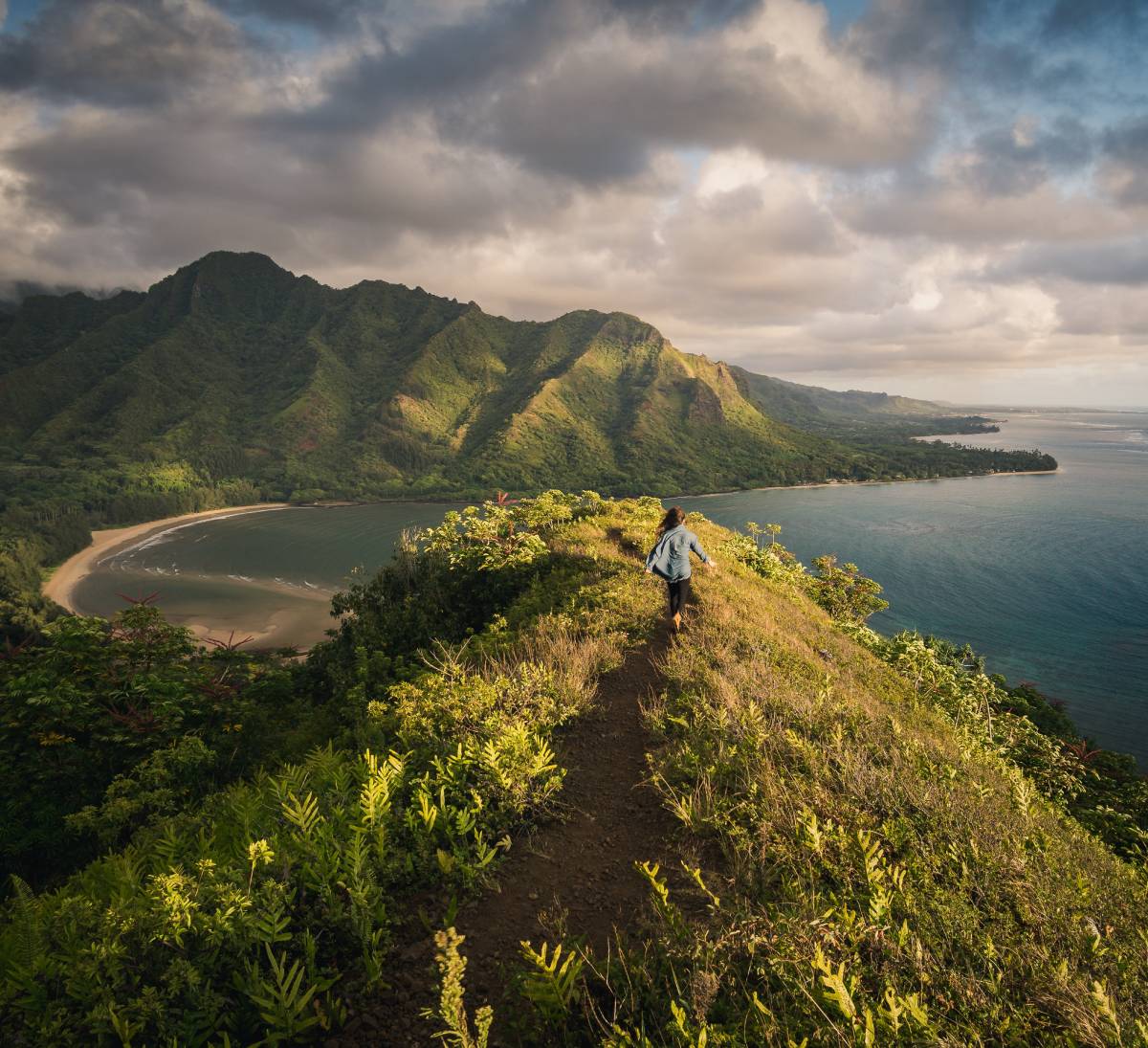 Hawaii, once an independent country, has been a US state since 1959. It is the only state comprised entirely of islands and the only state in the tropics.

However, most people still wonder. Does Hawaii require a passport to travel to?

The answer is simple. If you’re traveling directly to Hawaii from any other US state, you do not need a passport.

Whether you are a US citizen, permanent resident, or have any other visa, you simply don’t need a passport when traveling within the United States. The only document you would need is some sort of official identification that contains a photo of you, like a driver’s license. However, if Hawaii is your first point of entry into the United States then you will need a passport.

Hawaii is known for its breathtaking landscape, picturesque beaches, and relaxing resorts. One of the wealthier states in the US a vacation to Hawaii does not come cheap. The entire state of Hawaii is comprised of a number of islands, each with their own appeal.

If you are planning to visit Hawaii, you should consider the following islands:

Hawaii is one of the most destined places in the US and knowing that it’s just as easy to travel to as any other state really increases its appeal. If you have been deciding on a trip to Hawaii you won’t regret it and will be shocked that one of the most beautiful places on earth is right here in the US.