The Best Airlines To Fly Into Milan, Italy 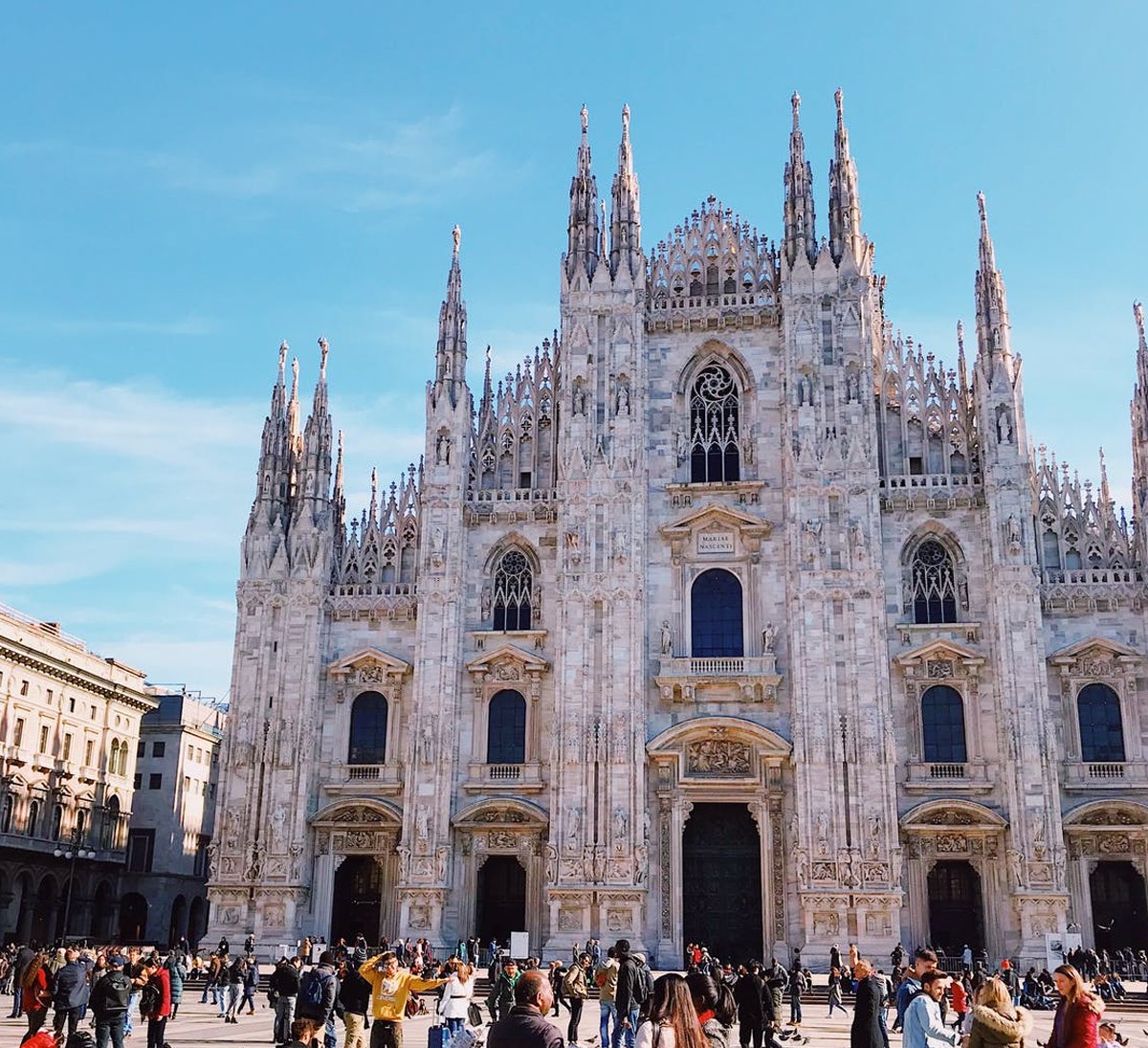 Milan is the most populous and financially most important city in Italy.If Rome is known as the “old” Italy, Milan would be the “new” Italy. The city sits at the centre of Italy’s largest urban and metropolitan area, famous for wealth of historical and modern sights.

Even though Milan is a major business center, it doesn’t offer much nonstop service to US cities outside of New York. However, there are multiple ways to fly into Milan and we will break down what we think is best.

Milan is primary served by two airports, one being the main one for international travel while the other is small and serves budget airlines.

If you are flying in from the US you will be coming into MXP. If you plan for a connection its possible to go to Linate, which is much closer to the city center.

4 Major airlines offer service to Milan, however all of them are from the NYC area. This means that if you are flying from anyone else you are most likely going to connect here or in other parts of Europe.

A unique airline flying from NYC to Milan is Emirates, based in Dubai. The carrier runs a nonstop fly as part of their usually connection on to Dubai, giving passengers a chance to try out this high end airline.

Lucky for travelers flying this route that Emirates serves it because the airline offers one of the best first class products in the sky. It is in fact the only airline to offer first class on this route.

Delta A330 is flying a fully retrofitted aircraft with the signature new Delta One Suites. In our opinion these seats are unmatched against any US airlines (even United Polaris) and if you can snag a seat on this route you won’t regret it. From the amount of space you get, to the food, to even a personal door the privacy on a Delta flight is the best you can get to Milan.

United Polaris Business Class is one of the most comfortable and private seats to fly across the Atlantic. We’ve flown it multiple times from Newark to Frankfurt and indulged in the amazing Polaris lounge prior to takeoff. United will start flying the 767 nonstop to Milan from November 2021 onwards in a 1-1-1 configuration making each seat have its own aisle access. We would easily say its the most prized business class from the US to Milan.

With a comfortable 1-2-1 designed cabin American Airlines comes in at #2 on our list. The airline has invested in upgrading their business class over the past few years and swapping out older seats with updated interiors. If you can snag a seat on American at a good price it’ll be a great way to get you into Milan.

While Alitalia business does not offer the most privacy we tend to like the layout that offers more room than most business class seats. This plane is also ideal if traveling as a couple since some seats are set in pairs allowing you to be together that is more difficult on American or Deltas offering.

All 4 major airlines have reputable business classes and we don’t suggest taking a longer route just to pick one over the other. But if you are coming from a major city that offers more than one, we think it’s good to compare before you go.

In this case Alitalia is a standout being the only carrier to offer a premium economy experience, clearing making it the best choice. Another plus is by flying the Italian flagship carrier you will be served a more locals take on Italian food prior to arrival.

United is a standout with the plane flying to Milan looking to have the most comfortable economy class. The layout is a 2-3-2 while most others offer a 2-4-2 layout. Again this won’t make a major difference, especially if you are able to snag one of the 2 seat sections on any of the other airlines. However, on a full flight you will definitely notice a roomier cabin even if the plane is a bit smaller compared to an American 787.

With many different airlines offering service to Milan this is great news for consumers. In our opinion outside of United Business Class the remainder of the options tend to be fairly similar and you should have a comfortable trip regardless of which you choose.