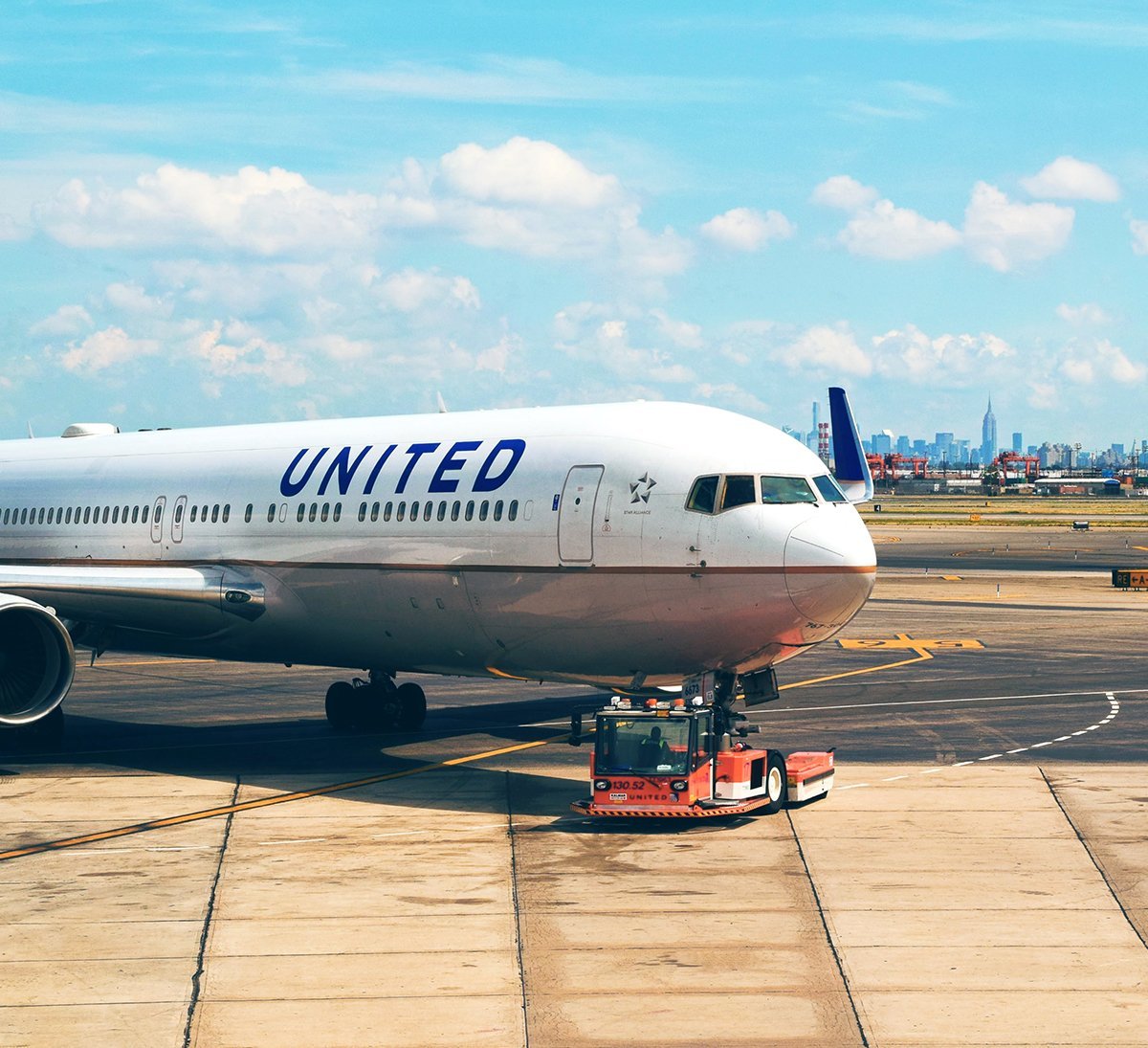 Getting in touch with an airline is not as easy as it should be. Even worse most of the time you need to call an airline is due to an issue – cancelled flight, lost baggage, or perhaps an upgrade request you are hoping to receive.

Airlines are notorious for long wait times and often unanswered emails, especially if you don’t hold any status. While there are tips and tricks to reaching a phone agent, often times you are plagued with going through a long list of automated messaging to finally reach someone that can help you.

That all changed in the past few years with many airlines offering quick messaging services via their apps or on social media. Twitter has been one of the most effective ways to bring something to the attention of a company, not limited to just airlines.

Airline Twitter accounts are typically handled by a dedicated social media team and they are often very quick to resolve issues if they can to keep the best possible social reputation for their airline.

Note, it’s always best to call your airline directly for the best help and view airlines social media presence as a backup incase you are not making progress.

So you need to get in touch with an airline, fast, and you are having no luck calling them directly. Here are some of the things you can request via social media.

Your flight was cancelled and you need to figure out a way to get to your destination. This is often one of the issues that causes a mad rush to airline phone lines and desk agents. If you are struggling to find a new flight you can send some details in a direct message to an Airline Twitter account to see if they can help.

Note, due to the high volume of Airline rebookings after a cancellation I find the Airline Twitter teams to be sub par at providing service here. What you can hope for is to bring it to the attention of someone that finds the time to help but I rarely go down this route for rebookings.

Let’s say you want to move into a particular seat that is showing open but blocked. Airlines routinely block seats on routes that will either fly empty or are reserved for staff. If you want a shot at moving into one of these seats it never hurts to ask and the social media teams should have the ability to help you.

Lost baggage is one of the most frustrating experiences when flying and luckily for me it hasn’t happened very often. The best course of action is to follow the official process of filing a lost bag claim and following up with the airline for frequent updates.

If you don’t feel like you are getting proper updates from the airline then it is reasonable to reach out to their Twitter team to see if they can help. They should be able to provide you with a more detailed update and if you are lucky they can actually track down your bag to get it back to you.

Lastly, the social media teams job is to manage the public reputation of the airline. This is why even if you don’t message airlines directly but tag them in your post you are likely to get an answer from the airline directly.

Often times people share many negatives about airlines but if you had a positive experience you should be posting that online too! You will be surprised how delighted and responsive airlines are when they hear good feedback so if you had a great flight don’t forget to share it with others.

Here are the Twitter handles of major airlines that are active on social media and tend to help with the above issues.

Note, not every airline has a responsive social media team but in our experience most at least have some presence on Twitter. Some airlines like Turkish Airlines dedicated their Twitter as a help desk so it’s the entire teams job to provide customer service.

Airlines have social media teams for a reason and Twitter is one of the best places to get in touch with an airline. Next time you are having an issue try contacting them and let us know how it goes and if they were able to resolve your issue. 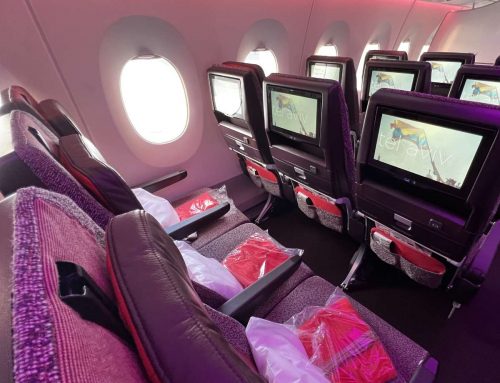