Why Every Traveler Should Own Apple Airtags 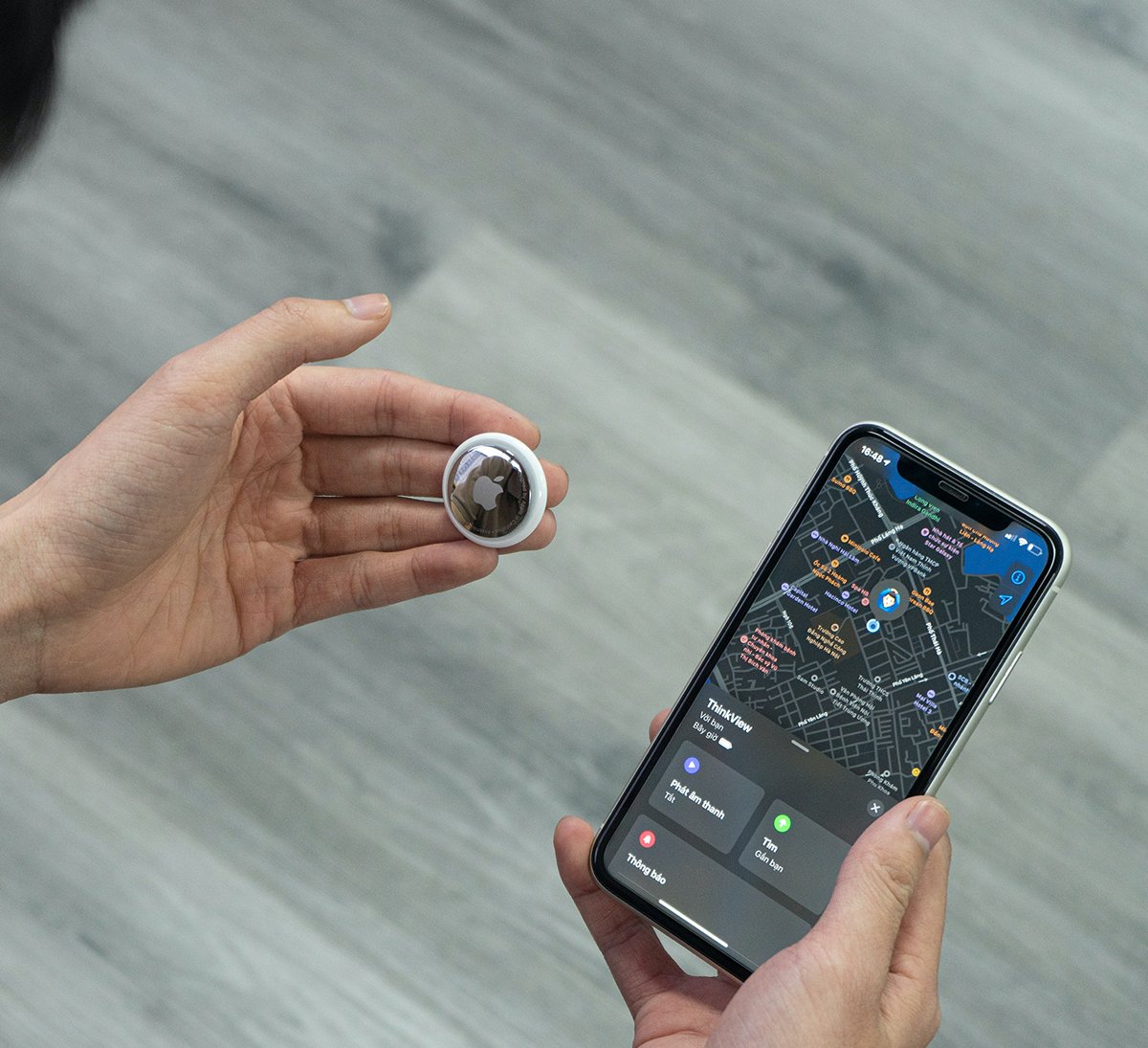 Apple is no stranger to revolutionizing industries with their cutting edge products and software. We saw this with the iPod, iPhone, and most recently Airpods, products that often time don’t get the respect they deserve upon release and are only realized much later.

I can attest they Apple has done it again and this time it’s with the Apple Airtags.

Now you may be thinking there have been products to help us track lost things for a long time, so whats different now?

Apple Airtags take tracking precision to the next level providing the ability to locate an Apple Airtag anywhere in the world that any iPhone is within it’s distance. This means that there is no regular connectivity or service you need to apply to the Airtag and it will simply connect out of the box.

As soon as I received my new Airtags I was off to a trip on Turkish Airlines from Newark to Istanbul. I’m not one to check a bag but this was a long trip and I decided to toss an Airtag in before I left.What followed was peace of mind knowing exactly where my bags where at all times.

As soon as I landed it Istanbul the first thing I checked was if my bags had made it. A relief to me I could see the bag had arrived at Istanbul Airport and would be waiting for me upon deplaning.

Over the course of my trip I ran into some other folks that mentioned there bag had gotten lost with the airline. The worst part about this is the airline promised it would be delievered the next day but 48 hours later they still had no sign of their bag.

Did it make it to Istanbul? Was it still in New York? Was it in another city?

No matter what the airline said you can’t really know for sure.

The airtags come in handy here as well because you could easily check up on your bag and know exactly where it is at any moment.

I’ve been a longtime fan of Apple products and recently a huge fan of the Airtags. I now have all my bags equipped with one and think they are an essential addition for any travelers belongings.

If you want to grab Airtags for yourself you can buy them from Apple or via Amazon with this link. 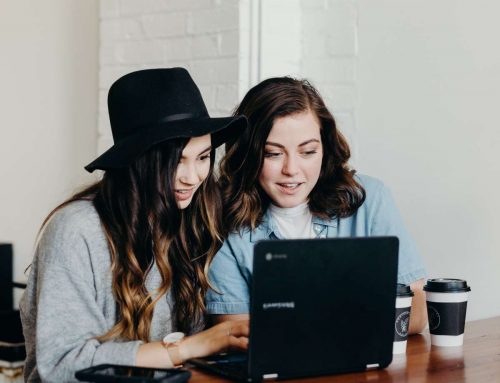 How To Negotiate A Discounted Corporate Hotel Rate 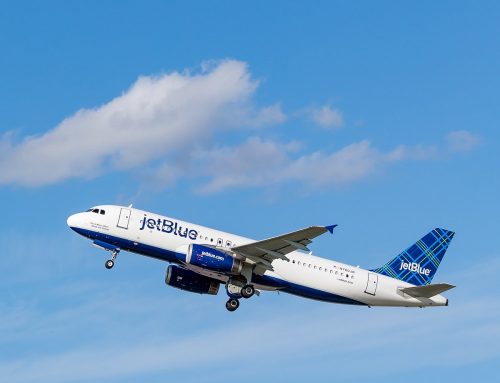 The Cheapest Time To Book Flights 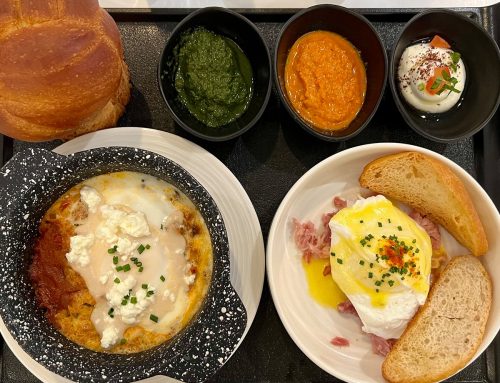