The Best Airlines To Fly Into Rome, Italy 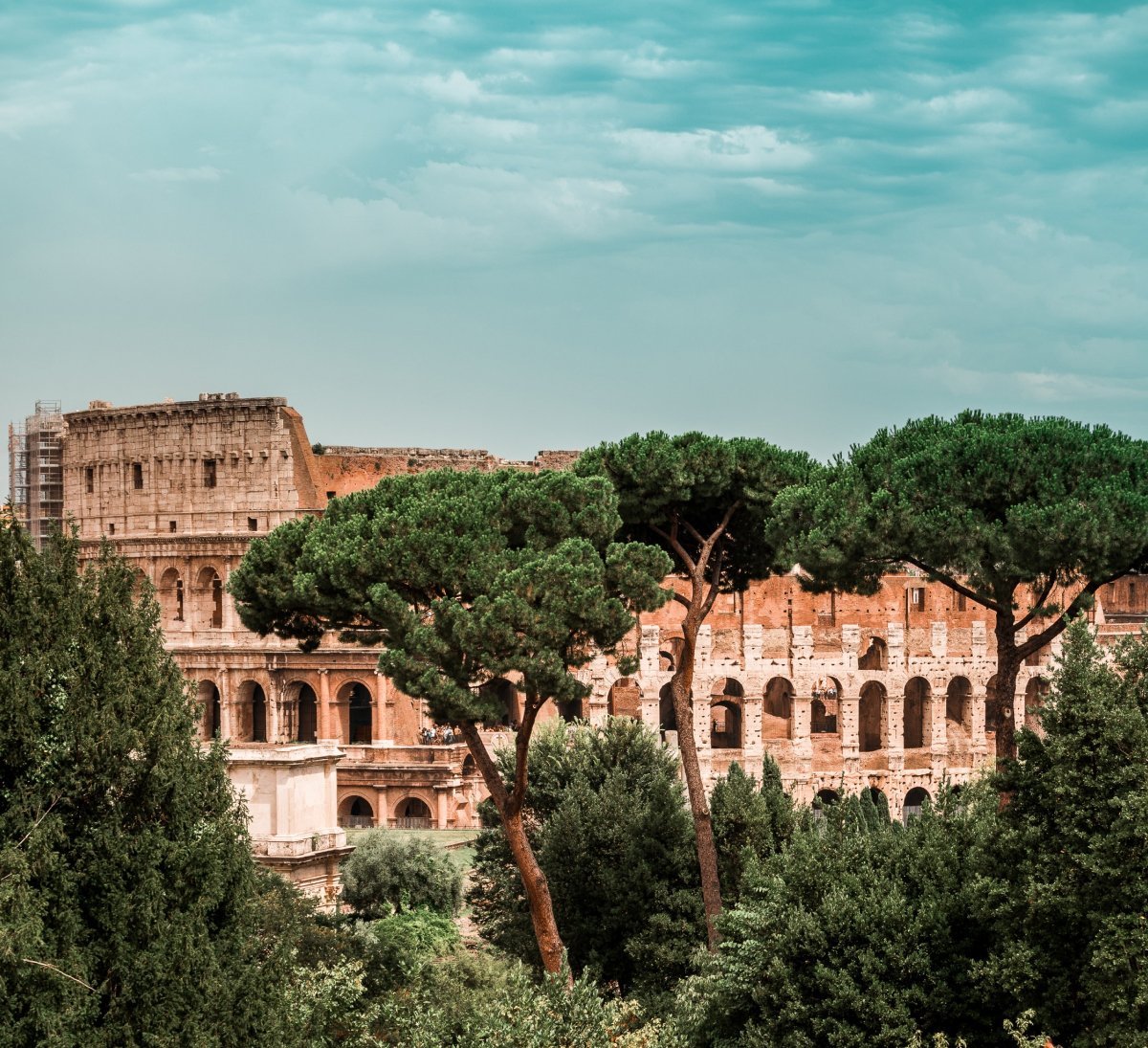 Rome, known as the Eternal City, has historical significance as the capital and largest city of Italy and of the Lazio region. It is famous for being the home of the ancient Roman Empire and the Vatican City, both making it a very popular tourist destination.

Rome is one of the most popular cities in the world to travel to. With so much demand for visitors to Rome airlines offer plenty of routes to get you there.

Rome is primary served by two airports, one being the main one for international travel while the other is small and serves budget airlines.

If you are flying in from the US then you will most likely be landing in Leonardo Da Vinci (FCO). Although the airport is a little farther from the city center compared to CIA, the good news is you have the option of traveling in by taxi, train, or bus.

Alitalia is Italy’s flagship carrier that serves routes to 5 major US cities. However, all of the major airlines in the US offer a nonstop flight including Delta, United, and American Airlines.

If you do not live near one of these airports it’s likely you will connect in one of these cities before making your trip across the pond.

Unfortunately no carriers offer a traditional First class from the US to Rome currently. If you were set on first class experience it is possible via a layover with British, Swiss, or Lufthansa but we wouldn’t think its worth it just for the added comfort.

United Polaris Business Class is one of the most comfortable and private seats to fly across the Atlantic. We’ve flown it multiple times from Newark to Frankfurt and indulged in the amazing Polaris lounge prior to takeoff. United will start flying the 767 nonstop to Rome from November 2021 onwards in a 1-1-1 configuration making each seat have its own aisle access. We would easily say its the most prized business class from the US to Rome.

With a comfortable 1-2-1 designed cabin American Airlines comes in at #2 on our list. The airline has invested in upgrading their business class over the past few years and swapping out older seats with updated interiors. If you can snag a seat on American at a good price it’ll be a great way to get you into Rome.

While Alitalia business does not offer the most privacy we tend to like the layout that offers more room than most business class seats. This plane is also ideal if traveling as a couple since some seats are set in pairs allowing you to be together that is more difficult on American or Deltas offering.

Delta would be the next best given their A330 is flying a 1-2-1 reverse herringbone configuration but we felt the cabin was the least new of the rest.

All 4 major airlines have reputable business classes and we don’t suggest taking a longer route just to pick one over the other. But if you are coming from a major city that offers more than one, we think its good to compare before you go.

In this case Alitalia is a standout being the only carrier to offer a premium economy experience, clearing making it the best choice. Another plus is by flying the Italian flagship carrier you will be served a more locals take on Italian food prior to arrival.

United is a standout with the plane flying to Rome looking to have the most comfortable economy class. The layout is a 2-3-2 while most others offer a 2-4-2 layout. Again this won’t make a major difference, especially if you are able to snag one of the 2 seat sections on any of the other airlines. However, on a full flight you will definitely notice a roomier cabin even if the plane is a bit smaller compared to an American 787.

Price Of Airfare To Rome

As with any major tourist destination the price of airfare to Rome will vary widely based your departure airport, season of travel, and when you book your ticket. We always recommend using Google flights or ITA Matrix to find the cheapest fare.

When we searched for airfare from the US, here is the common pricing we came across for nonstop round trip flights:

It is generally cheapest to book airfare between 45 – 60 days from departure but given the huge demand for travel you may want to book sooner than that. Luckily there are multiple airline options to get to Rome and you can even reduce the price of your ticket by including a stopover elsewhere in Europe.

Getting To Rome On Points

The fastest way to get airline miles and also the biggest benefit to credit card points is the ability to transfer them to airline partners. If you are looking to increase your balance for a flight to Rome see the latest offers in our guide to the best credit cards for every traveler.

There are multiple airline partners that fly to Rome but not all are created equal. Here are the best airline programs to get to Rome on points.

Virgin Atlantic is not in an airline alliance but rather has individual partnerships with airlines that can get you to Rome. Virgin is known for their cheap redemptions on Delta Airlines that can sometimes cost you upwards of 3x the points booking via Skymiles.

Typically you can find the following award rate from the US to Europe:

The downside to Virgin Atlantic is the high taxes and fees they charge. Note this will be determined if you have a connection especially in the UK.

Having a stash of airline miles makes traveling a lot easier and significantly cheaper. If you are looking to save up for a future trip to Rome the best way to do that is by earning credit card points that can be transferred to airlines.

Given the vast amount of options airline alliances provide consumers you will want to find a card that can be transferred to your airline of choice.

With many different airlines offering service to Rome this is great news for consumers. In our opinion outside of United Business Class the remainder of the options tend to be fairly similar and you should have a comfortable trip regardless of which you choose.

If you are planning a trip to Rome and looking for a place to stay check out our guide to the best Marriott hotels in Rome.